Draeger's Video "Black September" (the name of the Palestinian terrorist group) is a recapitulation of the abduction and murder of eleven members of the Israeli Olympic team by Palestinian terrorists during the XXth Olympiad 1972 in Munich. It presents a partial fictional presentation of the sequence of events as they occurred in the besieged room. The unfolding of these events in Munich, a nearly forgotten early climax in global terrorism, was an absurd spectacle encased within the theatrical set of the Olympic Games. Even as the siege was drawn out, the Olympic community attempted to present a facade of desperate, feigned normality. Moreover, as the German Democratic Republic television broadcast live the preparations for an overthrow attempt dubbed "Operation Sunshine," the terrorists as well as the hostages were able to view up-to-the-minute reports on every step of the police action on the television set inside the apartment where the hostages were being held. Draeger's video includes reworked excerpts from the contemporary TV coverage, visible from within a reconstruction of the room itself. Fact and fiction are mingled and so are past and present, as the line between live and documentary, between observer and participant, are blurred. As the world still stands at shock over the current state of global terrorism, the background setting for Black September informs our reading of both the actual event in history and of Draeger's representation. The distance in time allows for a fictional element, the myth has replaced the news. But thirty years later the same adversaries are still standing bitterly across from each other. Looking to address not just this condition but perhaps also its roots, Draeger goes on to ask, if the globalization of the image and the globalization of terrorism are not just coincidentally congruent; and asserts that violence and its simultaneous widespread illustration have always gone hand in hand.


Sao Paulo, Brazil: it's early evening. A curious teenage couple in search of adventure enters a decades old, abandoned, and incomplete building. They quickly become lost in its strange architecture, and a spiral of horror begins. A gang of violent hoodlums threatens, while a zombie-like vagrant lingers in the background celebrating scary rituals. The building itself seems to come to life... The teenagers try, but fail, to exit. They become more bewildered as a skeletal figure starts to haunt their periphery. The nightmare intensifies, culminating in a brutal murder. Finally, the difference between reality, and the phantasms of a girl's troubled mind are called into question.
A psychological horror thriller, Constructio Infernalis is a short film that uses modernist architecture as a tool for exploring mental terror and insanity. It's a collaboration between Christoph Draeger, and New York director Gary Breslin. The two directors shot the film in six days on location in Sao Paulo, with an all Brazilian cast and crew. It features Brazilian horror film legend Zé do Caixao(Coffin Joe) as the vagrant. All dialogue is spoken in Portuguese, and subtitled in English.


"In este tiempo del desastro y terrorismo, preparese por lo peor!" (In these times of disaster and terrorism, prepare for the worst!)
During his trip to Mexico in 2005, Christoph Draeger joined hundreds of vendors plying the trains selling CDs, DVDs, books, and cheap candy. Draeger decided to start his own ambulatory business within this moving subterranean marketplace. He is seen selling Swiss chocolate as survival food, a book on deadly pollution in Mexico City, the last CD by Rodrigo Gonzales ("Rockrigo" was an urban rock legend who died in the ´85 earthquake), a CD of disaster sound effects from Hollywood and a booklet of Nostradamus prophesies with Osama Bin Laden's face and the burning Twin Towers glaring from the cover. Despite his lack of experience and the language barrier, Draeger's jocular disposition and his towering physical presence allows him to connect with the riders and, surprisingly, make a flurry of sales.
His video reflects in the form of a pseudo-documentary upon the banal reality of street vendors struggling for daily survival in the face of apocalyptical developments in world politics.


This is a rather improvised music video for the song "Pablo Picasso" by The Modern Lovers. It's a collaboration of students of Catedra Arte de Conducta in Cuba and Christoph Draeger who taught a workshop in Havana for one week in April 2007.
It features a black boy with a giant papier-maché head of a 90-year old Pablo Picasso who walks the streets of Havana trying to pick up girls.
Today, more than 50 direct decendants of Pablo Picasso's grandfather are living in Havanna, the so-called Picassos Negros. The giant papier-maché head of this 90-year old Picasso is a remake, and an homage to Maurizio Cattelan's Picasso performance at MOMA in New York. 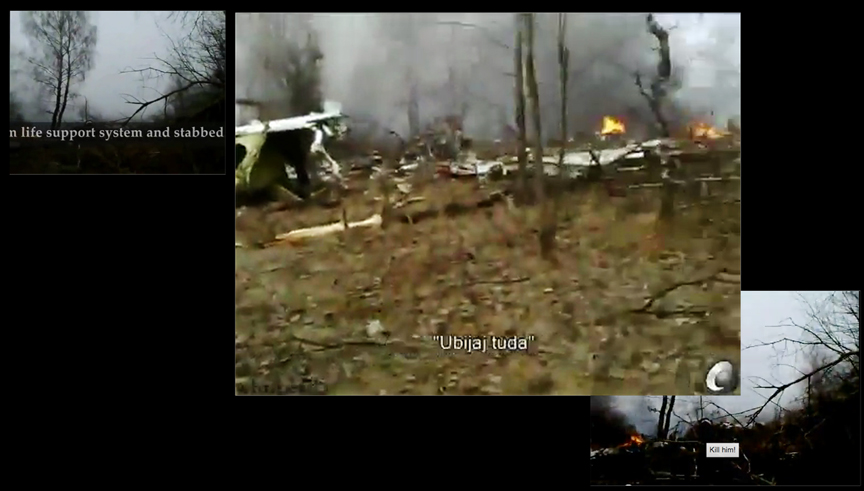 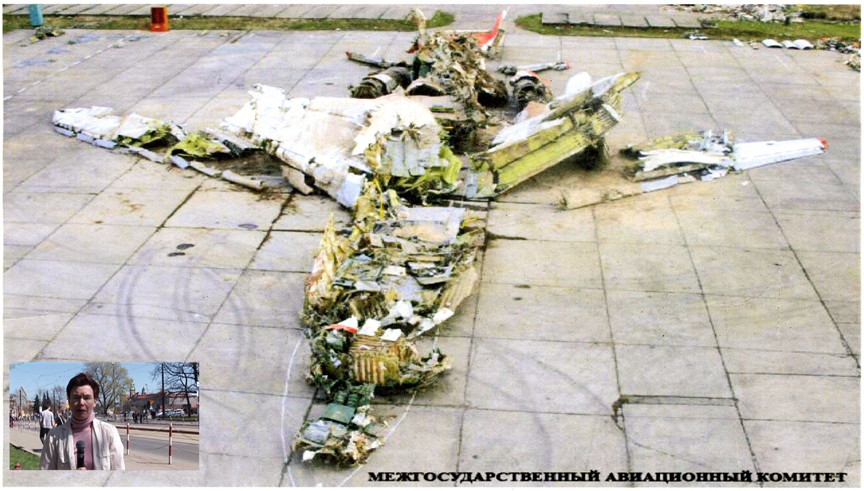 The Man Who Stole The Moon
HDV, ca 20 min (yet unfinished)


The recent catastrophe in Smolensk, where the Polish president, his wife and 94 passengers and crew died in the crash of the presidential plane, naturally triggered a lot of suspicion among the Polish people, with its traditionally difficult relationship to Russia. President Lech Kaczynski, a fierce and outspoken critic of the former Sowiet Union was on his way to a memorial celebration for the Katyn massacre. In 1940, Stalin ordered up to 20'000 Polish officers to be assassinated in the Katyn forest by the secret service, and thus robbed the country of his entire elite. Only since recently, Russia is admitting responsibility for the killings which were attributed to the Nazis for 70 years. Many in Poland consider the presidential crash a second "Katyn" massacre, where an important part of the country's elite perished. "This damned place, Katyn!" said the former Polish president, Alexsander Kwasniewski, referring to the bitter irony of the location of the crash site. It has been said that film reels of the recent Polish movie Katyn were hanging from the trees at Smolensk.
The video, mostly composed with materials found online, strings together facts, hypothesis and rumors to a (pseudo-) historical construction, without trying to represent the truth. Rather it attempts to shed light on all the possibilities, theories and conspiracy rumors connected to the presidential crash.