The film portrays Mies van der Rohe's Colonnade and Pavilion apartment buildings in Newark, New Jersey. Built between 1954 and 1960, the Colonnade and Pavilion Apartments—three glass−and−steel to—wers—and the Christopher Columbus Homes, a public housing project in between them, marked the beginning of urban renewal in Newark. Interviews with tenants about their experiences of living in the classic modernist buildings are juxtaposed with shots of their apartments and stunning views from their windows.

The film portrays everyday life in the communist era housing estate Za Zelazna Brama, which was built by a team of architects between 1965−1972 in the center of Warsaw on the ruins of the Ghetto. The 19 blocks, each 16 floors high, are based on modern rational principles. In the 1970s the housing estate was considered a symbol of Polish socialist prosperity and technological progress. Today the small apartments are regarded by many as substandard and an unpleasant reminder of the communist era.

The 1 km long housing complex in the periphery of Rome was commissioned in 1972 to solve the acute lack of housing for working class families. Furthermore like a barrier it should prevent the spreading of the city into nature. Finished in 1983, it is home to 9.500 tenants. For internal and political reasons many of these originally planned structures were never realized or are, almost 20 years after the first occupants moved in, still unfinished. The occupants discuss missing infrastructures and prejudices from outside which characterize Corviale as a ghetto with high rates of unemployment, criminality and drug abuse. Interviews with the occupants are juxtaposed with music−video like sequences featuring Roman Hip Hop which addresses social issues that are of concern in the film. 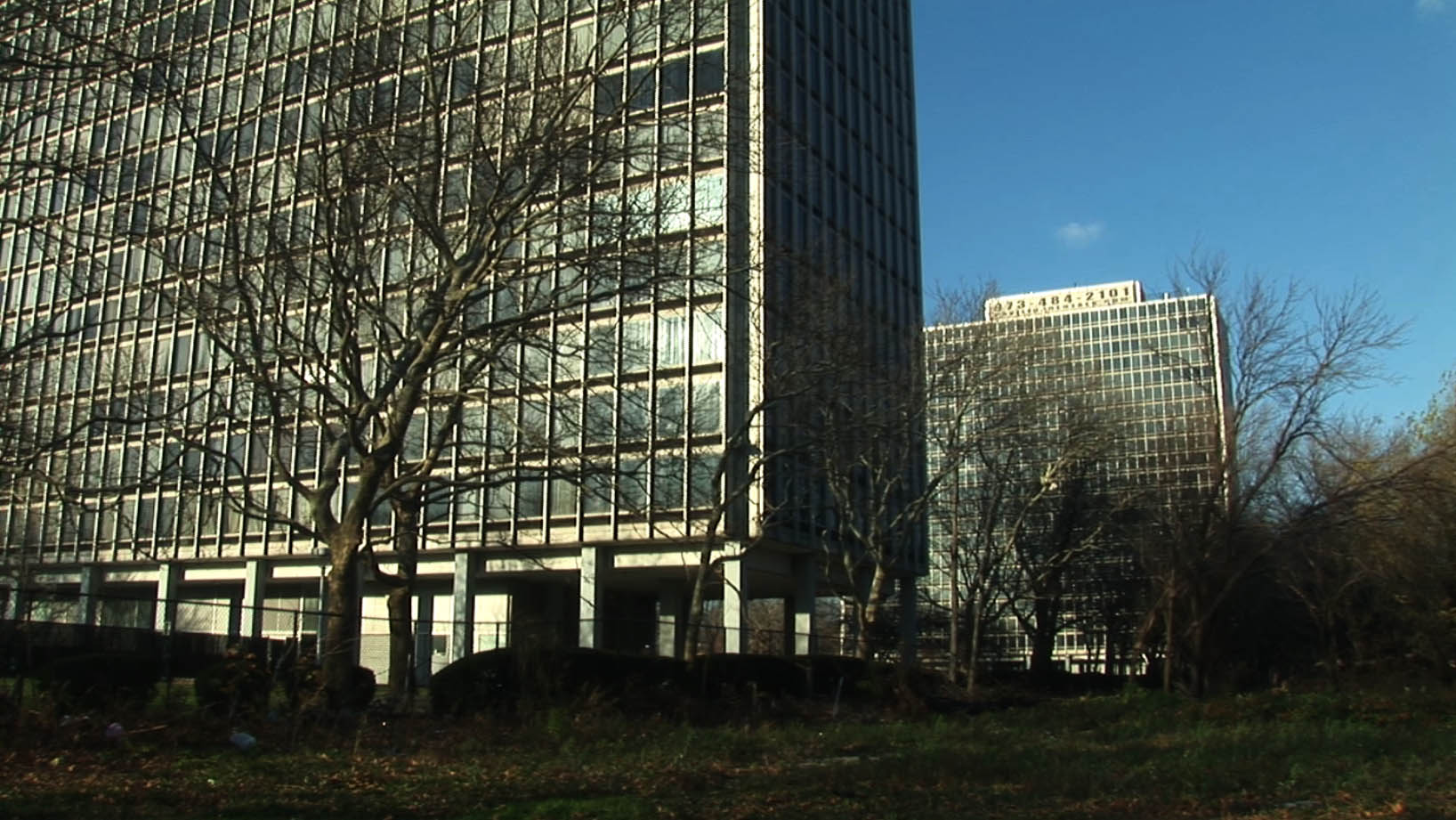 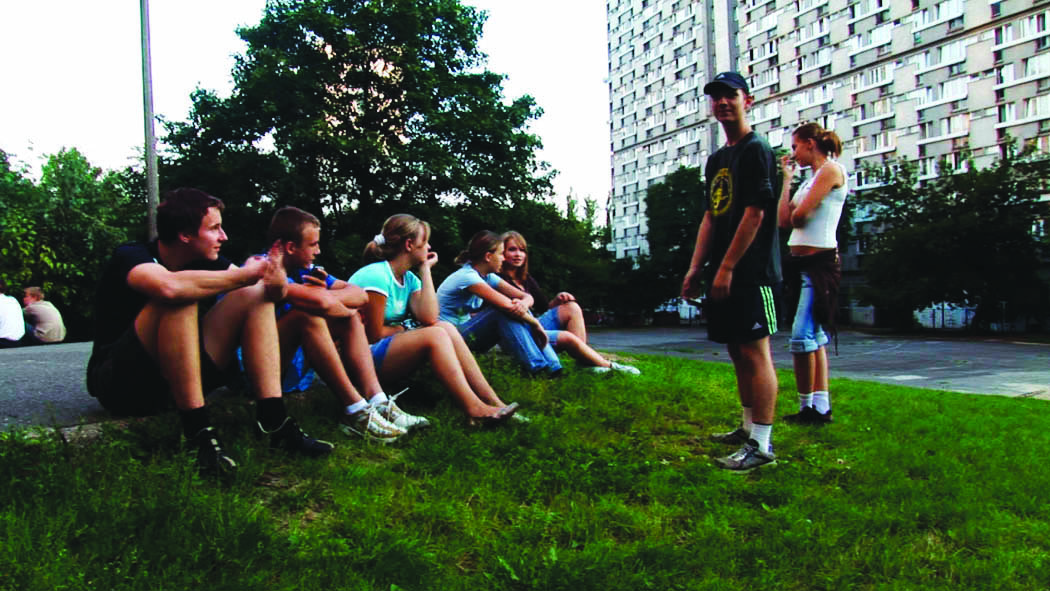 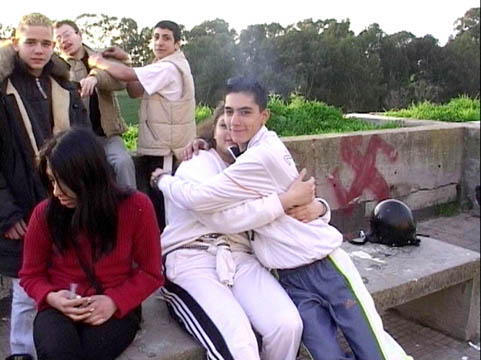