THREADS (2001) collaboration with Mike Hoolboom, portrait of Tom Chomont, later finshed as TOM by Hoolboom and NO DAMAGE by myself) 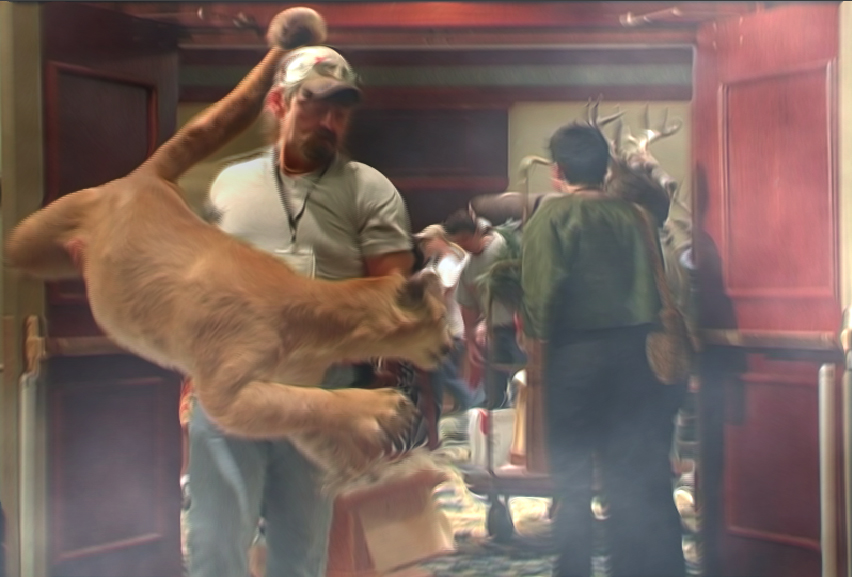