This program is a personal memorial screening, composed out of excerpts from a documentary on his own film making ("Schlingensief and his Films") by Frieder Schlaich, Filmgalerie 451, an excerpt of his stage production "A Church of Fear in Face of the Stranger in Me" as well as some of Christoph's personal video diary fragments, including a "making of" of his last film\installation project "The African Twintowers"). 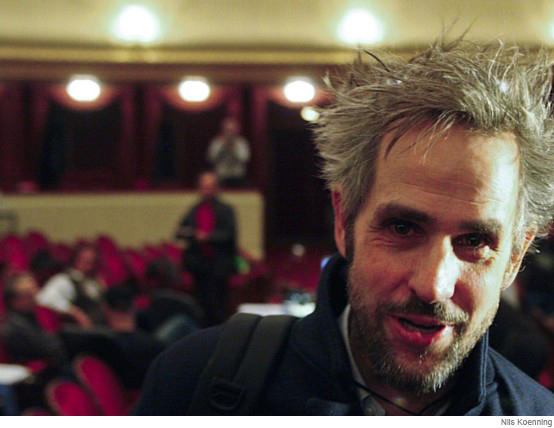