Hans Breder: In−Mix Recent and selected past works Curated by Jee Won Kim The Thing @ White Slab Palace 77 Delancy Street Monday, November 1,2010 8:00PM "In this age of 500−channel cable television, radical art—the hair−raising, mystifying kind—seems to have largely fallen victim to the tenets of 24−hour entertainment. So leave it to old−school experimenter Hans Breder—founder in 1968 of the University of Iowa's Intermedia program, a laboratory for cross−breeding the liberal arts—to install a trippy dreamscape of a show." −Village Voice By Robert Shuster Tuesday, Jan 5 2010 Program: Quanta − 1967, animation shot in 16mm transferred to video Percussion Piece− 1973, 16 mm film transferred to Video Ikarus −1974, High speed film 16 mm transferred to video Under a Malicious Sky− 1988, Video Atem − 2010, Video Blood Black −2010 Video The Intermedia Program in the School of Art and Art History at the University of Iowa was created by Hans Breder in 1968 and directed by him until 2000. From its inception, the Intermedia Program coalesced around several concepts. But to understand the program, the first of its kind to grant the MFA, one must understand Breder as "auteur." Breder, trained as a painter in Hamburg, Germany found early success in New York City with his constructivist aligned sculptures. Lured to The University of Iowa's School of Art and Art History in 1966, Breder first conceived of the Intermedia Program as an arena in which he and his students could explore, in theory and in practice, the liminal spaces between the arts: art, music, film, dance, theater, poetry. One of Breder's first visiting artist was Robert Wilson, who developed Deafman Glance in Iowa City in 1970. Breder's European sensibility ensured an internationalist perspective both in the visiting artist program and the curriculum in general. For over three decades, the Intermedia Program at The University of Iowa offered courses which explored liminal spaces, boundaries between artistic and scholarly practices, between media, between genres, between social and political universes, between viewer and artist. 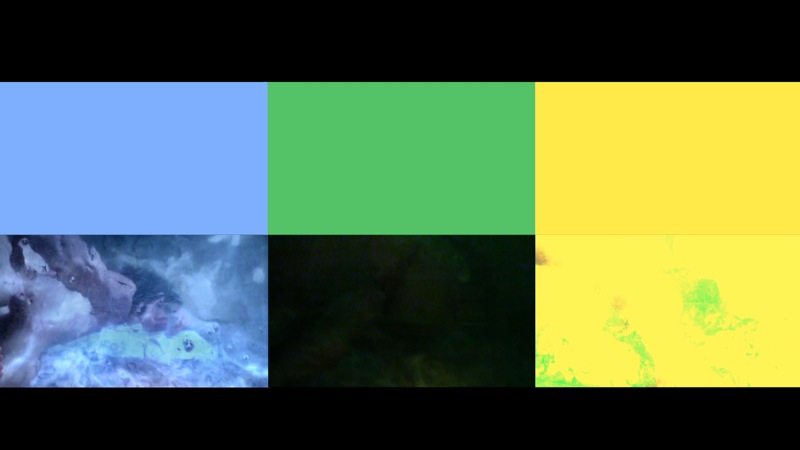